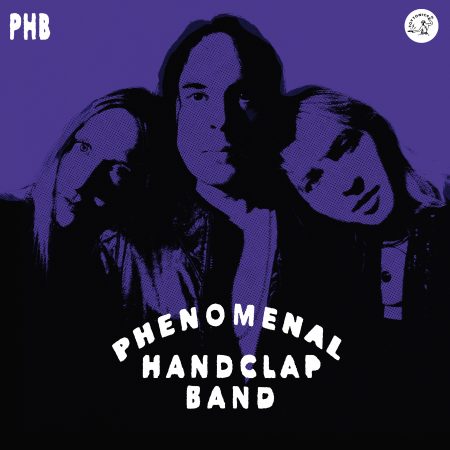 The band has a history: Some of the bandmembers played in Mark Ronson’s projects and in Amy Winehouse’s last band. Their self-titled debut album on Gomma records 2010 made them many fans in the music scene. Back then the band took the road, supporting Bryan Ferry and Franz Ferdinand, playing shows at Glastonbury, Wireless, and Latitude… as well as getting praise from Sir Paul McCartney about their album on BBC Radio 1!
After their debut album bandleader Daniel Collás began to produce other artists in his studio in Brooklyn. The band paused. Now they are back. With Daniel Collás in the centre, along with new members: multi-instrumentalist Juliet Swango, and vocalist and synthesizer wizard Monika Heidemann.