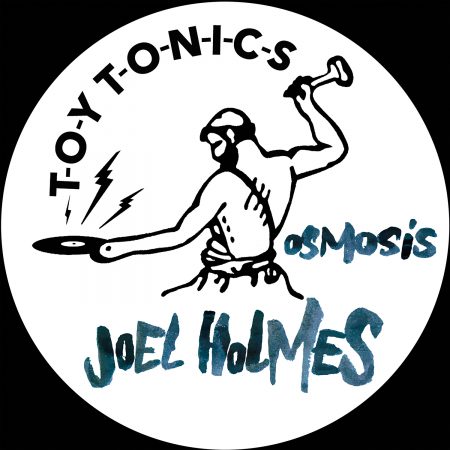 Joel Holmes is a phenomenon that fits perfectly into the musical scenario of the next years. 35-year-old American jazz pianist and 4 times Grammy nominated. He was the musical director of Carl Craig’s Synthesizer ensemble as well as the keyboarder in legendary Grammy wining band of Roy Hargrove (the IT jazz artist from the late 1990ies, who later died.)

Holmes is always hunting for the new, so he moved to Berlin a few years ago. Being interested in what’s happening in that new dance world. Similar to Jazzers from the 1970ies like Herbie Hancock and Quincy Jones who turned into disco stars Joel, the jazzer wanted to connect with the new Berlin electronic scene. He succeeded, teamed up with upcoming London house kid Cody Currie and the Toy Tonics crew who is working on new sounds in Berlin that connect the organic and jazz musicians scene with the dance and house world. Developing a new style of Jazz-House… (that has nothing to do with sampled jazzy‘ house! If you know what we mean).